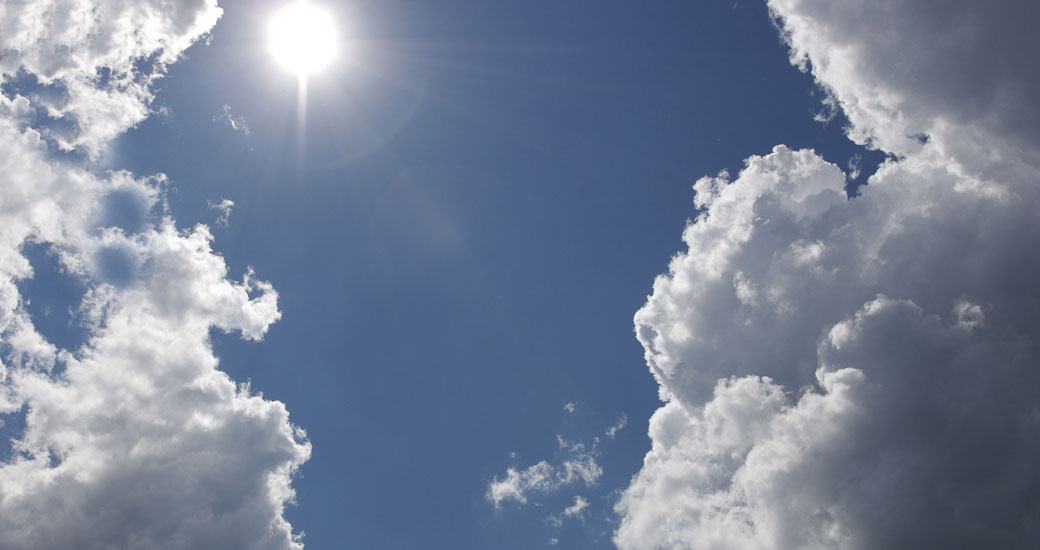 Luke graduated with design honors from the University of Kentucky’s College of Architecture in 1987. He worked his way through college in the swimming pool construction field as a foreman. He retained skills in excavation, landscaping, concrete, plaster, tiling, carpentry, stone and brick work. After College he worked abroad for Architects in England and Italy. In England he worked for Architect John Muir on the Re-development and architectural preservation of Brunels Great Western Railway station in Swindon as project designer. In Venice Italy he worked as a draftsman and model builder for Architect Leonard Ricci on a new national courthouse in Florence.

Carrie is a graduate from Boston University with a Bachelors of the Arts.  She received her Bachelors of Architecture from the Boston Architectural College with design honors in 1995. She has been coming to Nantucket for summers since she was born, she has been here full-time since 1995.

Thornewill Design was founded in 1993.

Thornewill Construction LLC was created in 1997 as a design/build company.  Luke was a licensed general contractor and managed one project a year until 2012.

We are constantly inspired by the natural beauty and proud architectural heritage of Nantucket Island. 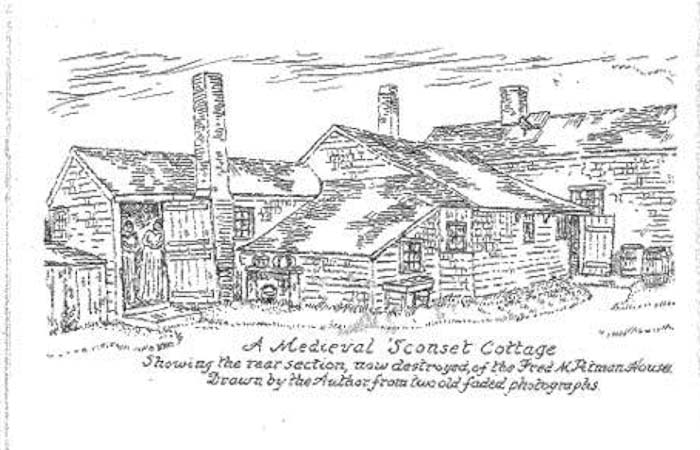 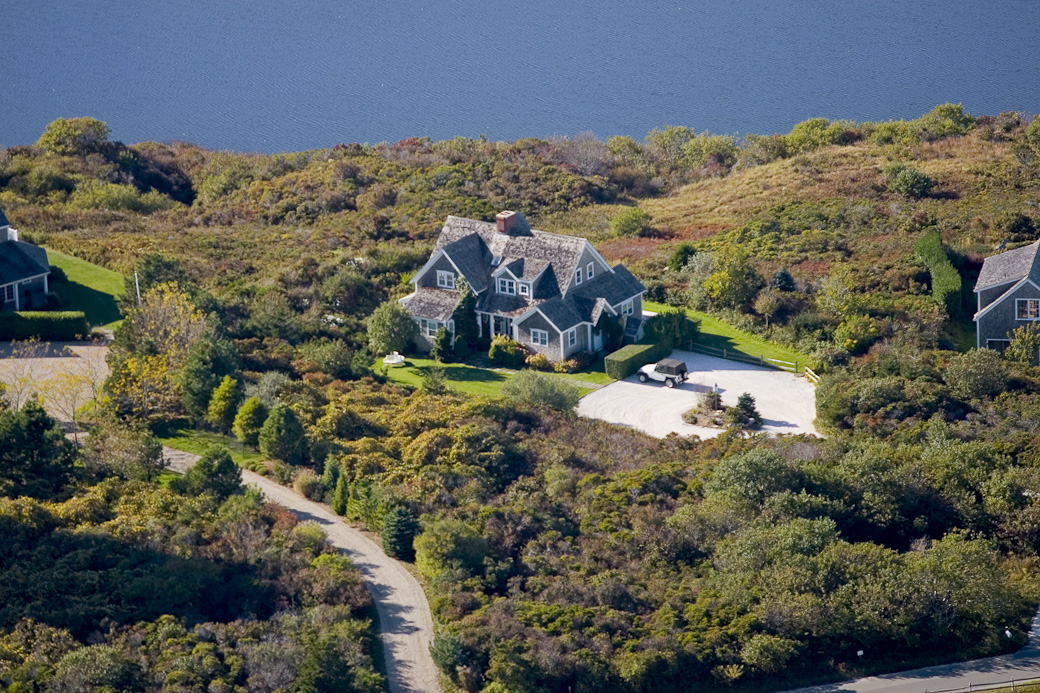 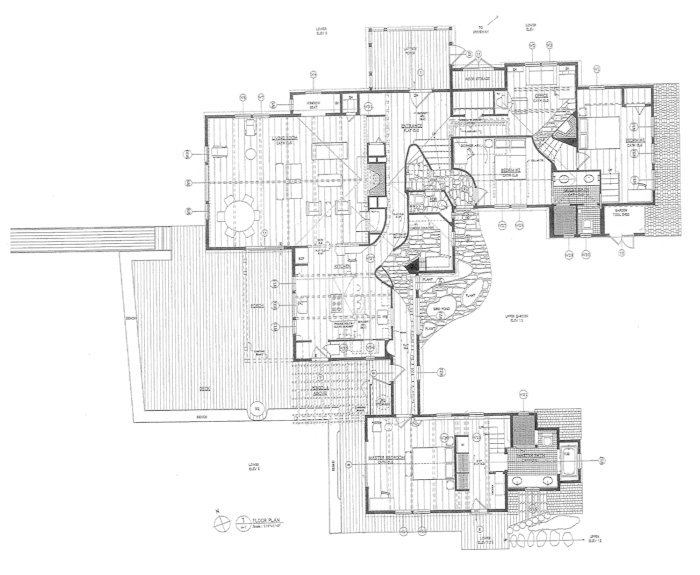 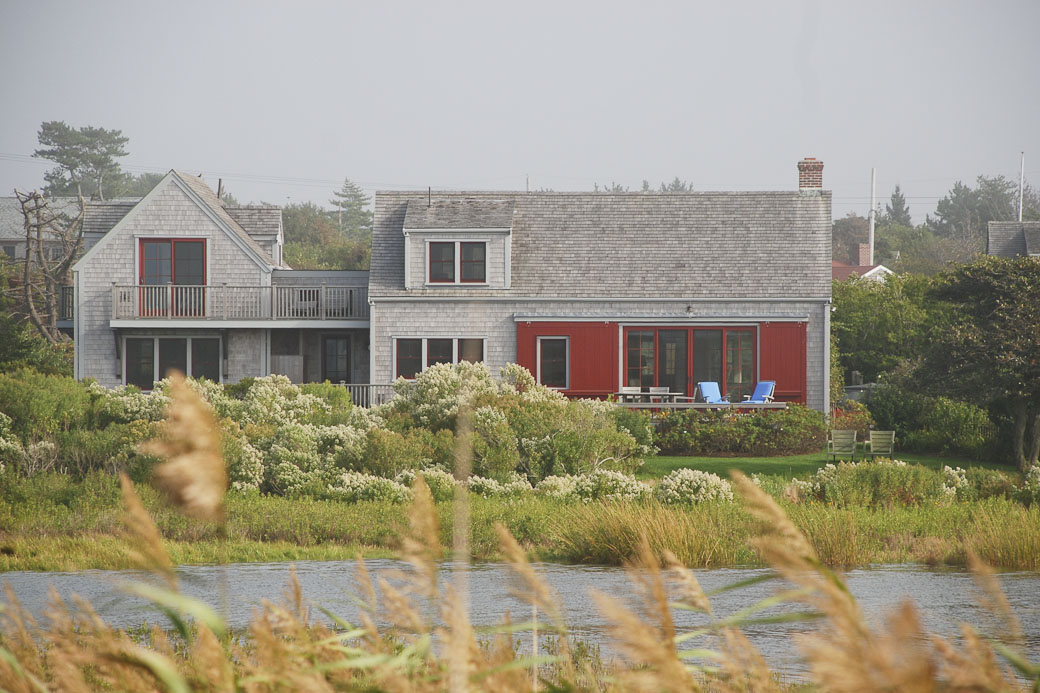 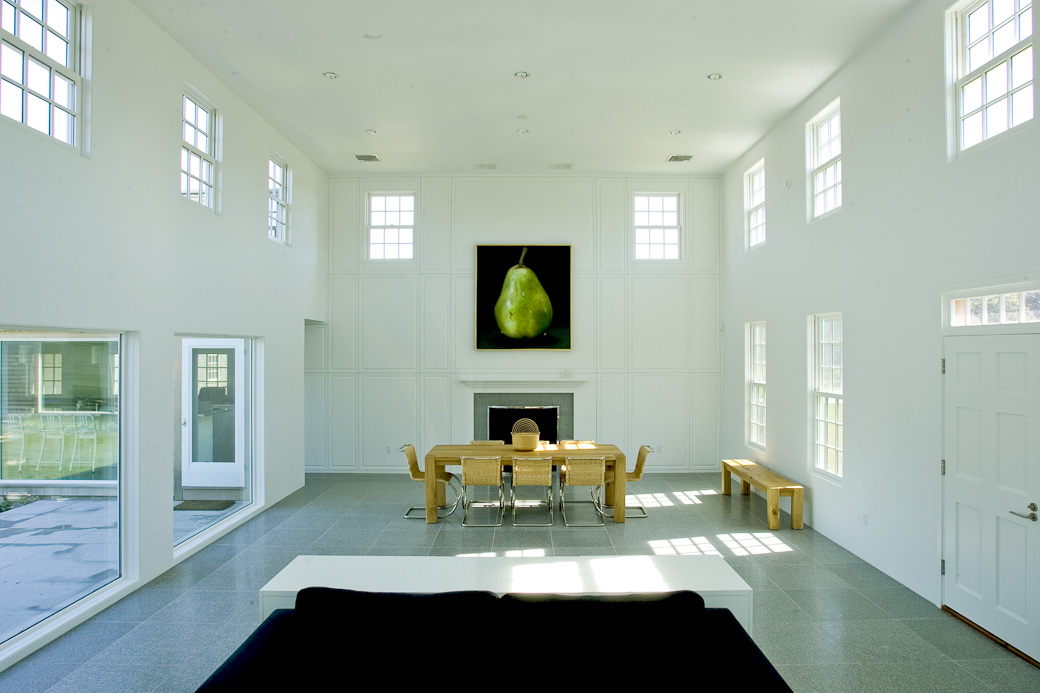 Our design process begins with the client’s objectives and a thoughtful analysis of the property. We explore the form and function of a building by examining: site master plans, spatial relationships, 3-dimensional proportions, efficient circulation patterns and modern concepts all within the Islands  historic context.

Sunlight, sea breezes and views typically are a few of the very important elements that add to the quality of a living space, while materials, colors, details and texture enrich and enliven the character of that space.

As designers, we aspire to respect the past, celebrate the present and welcome the future. 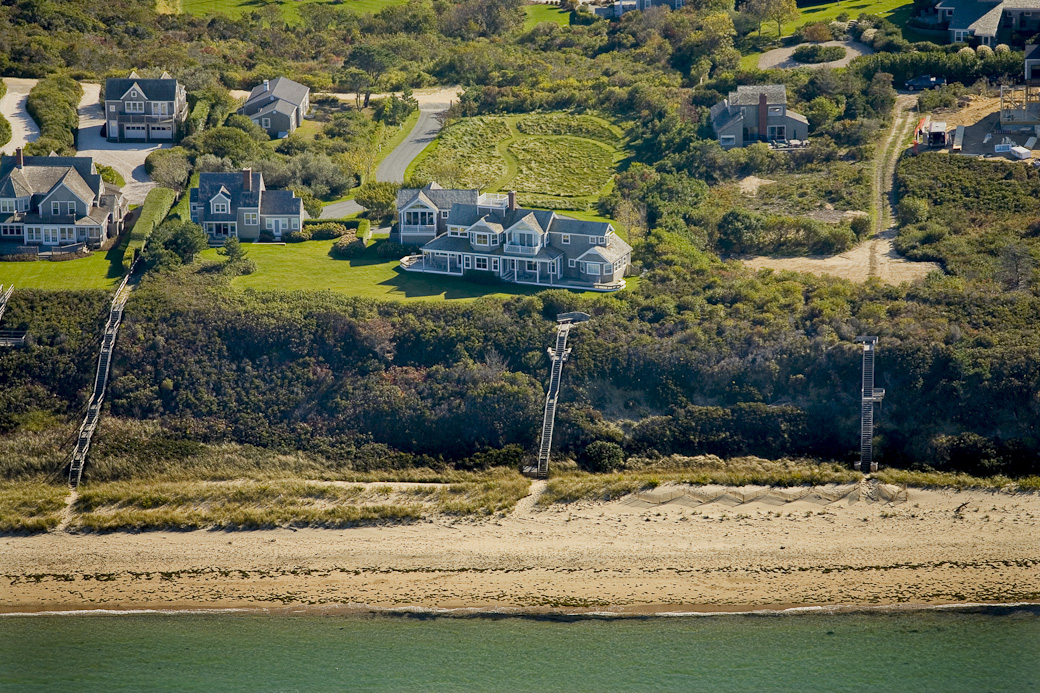 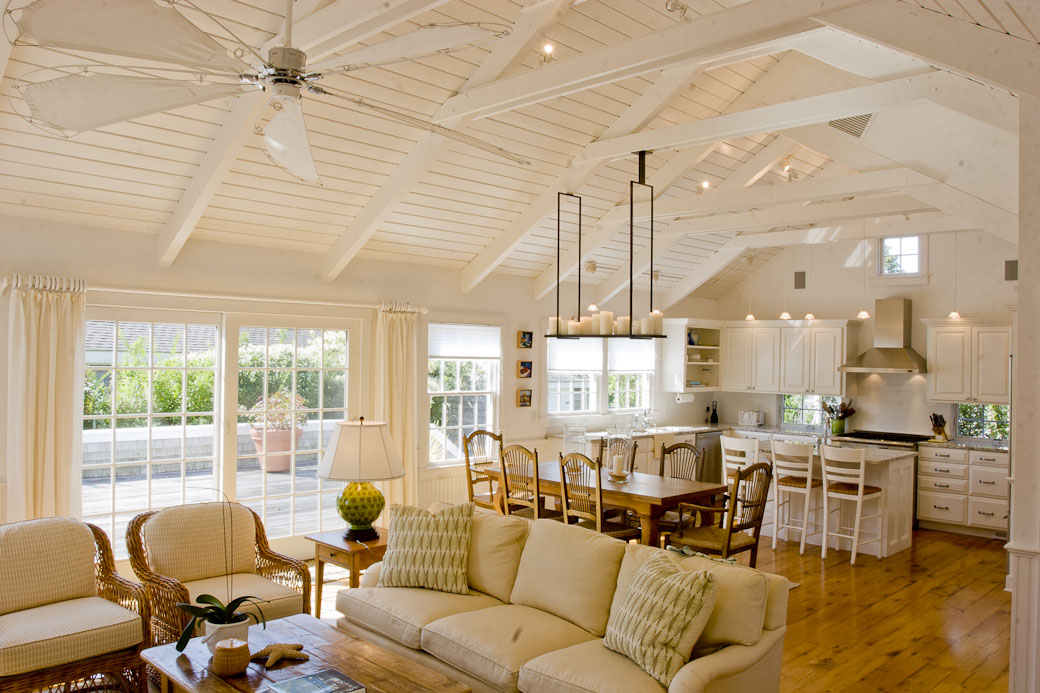 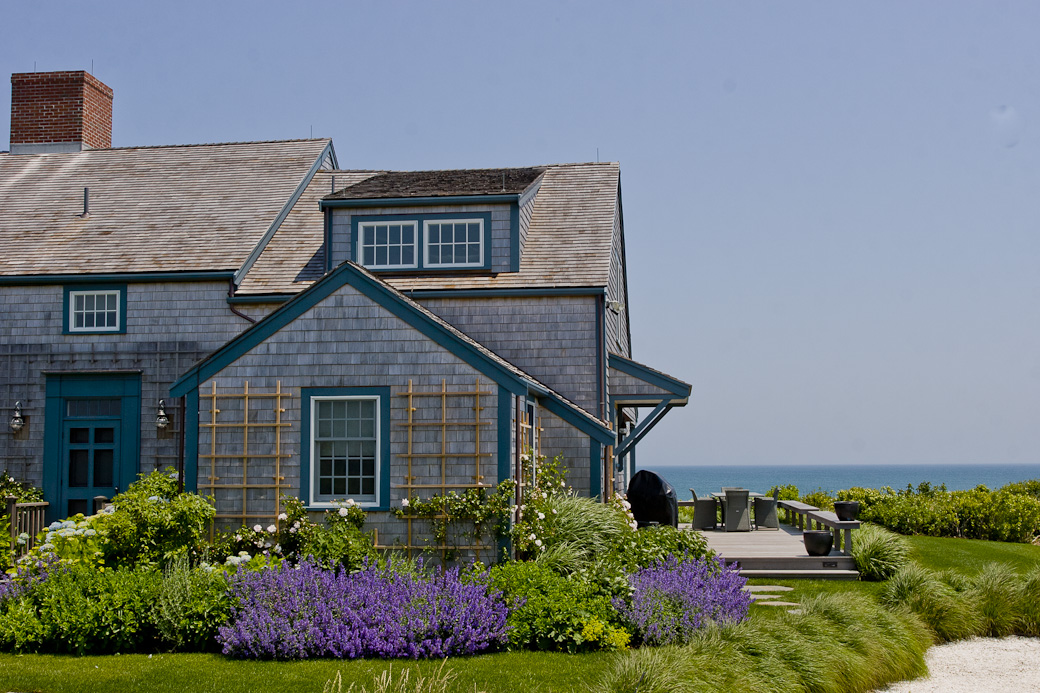 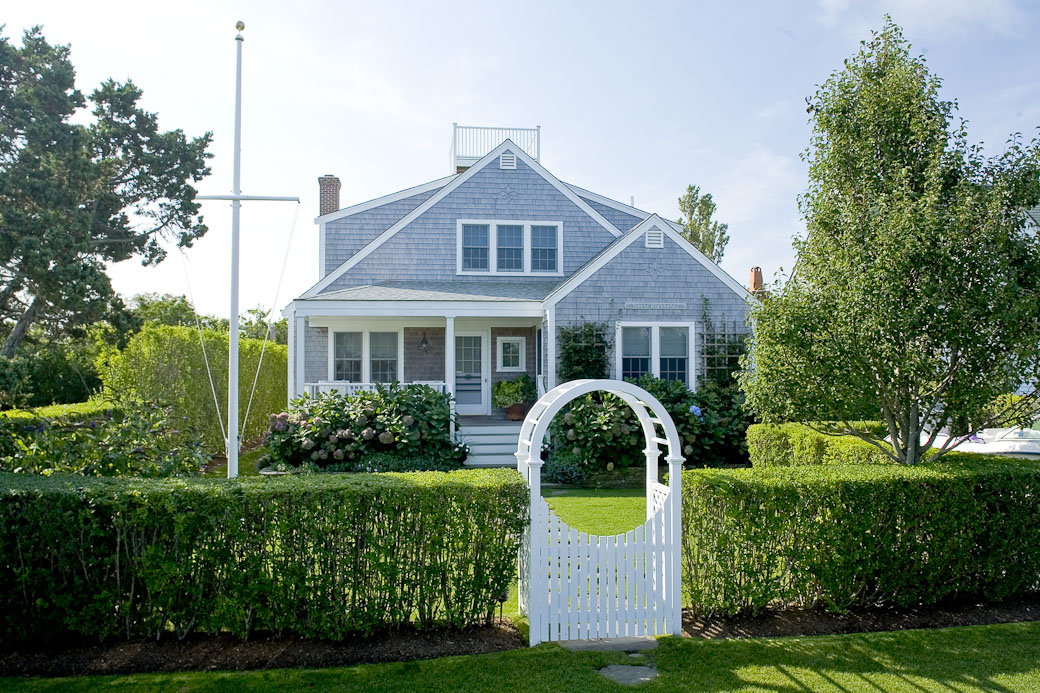 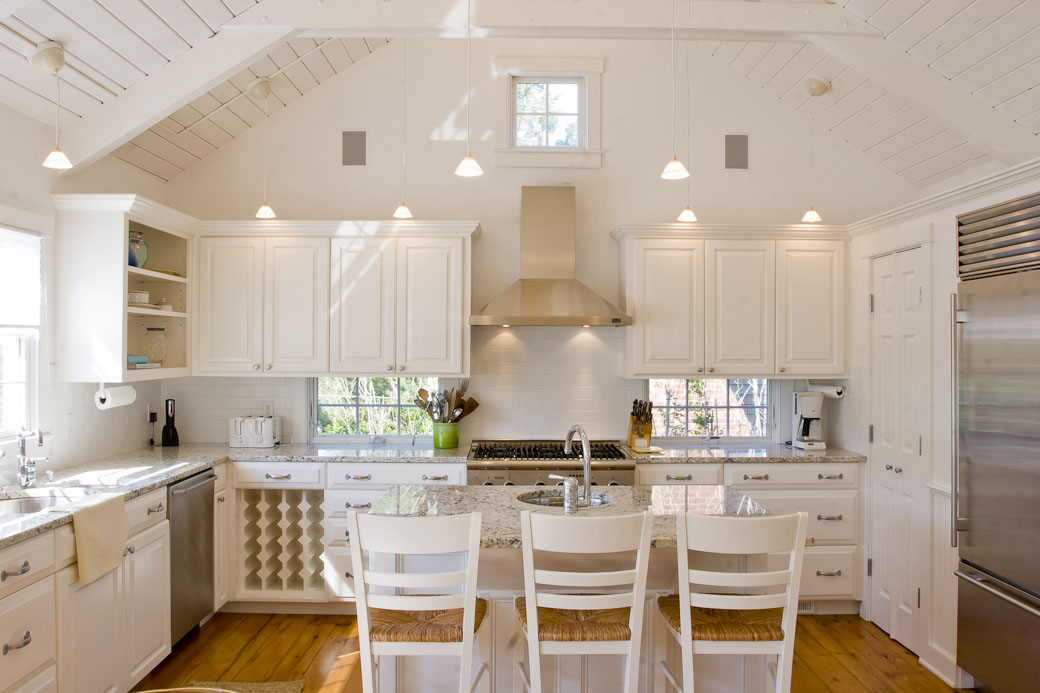 It was an easy decision to create a home and business on Nantucket. 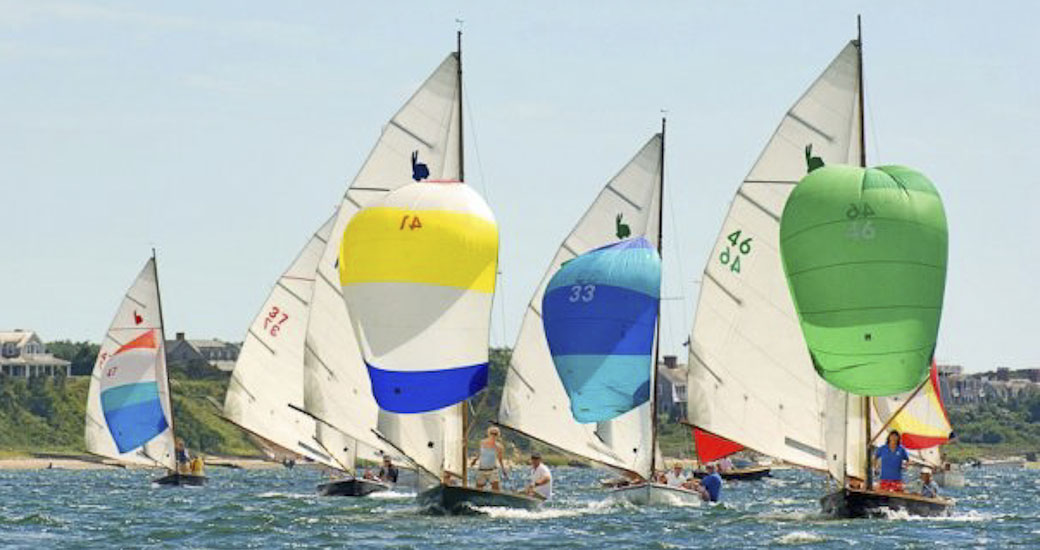 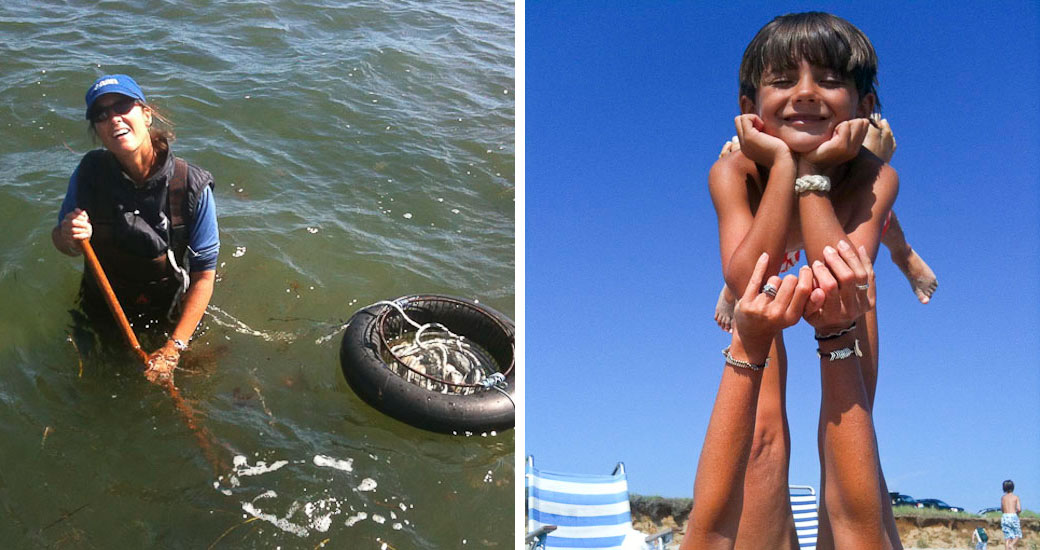 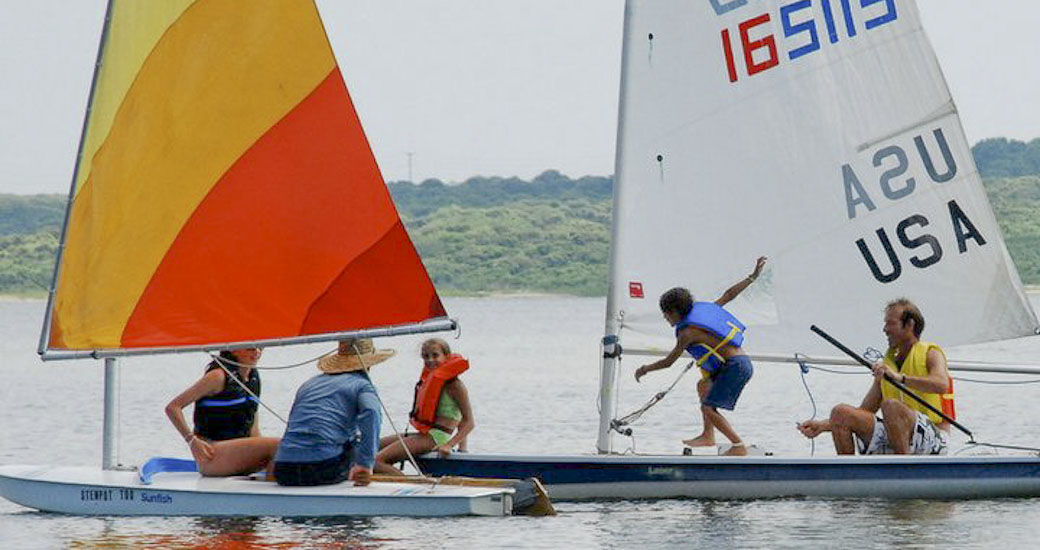 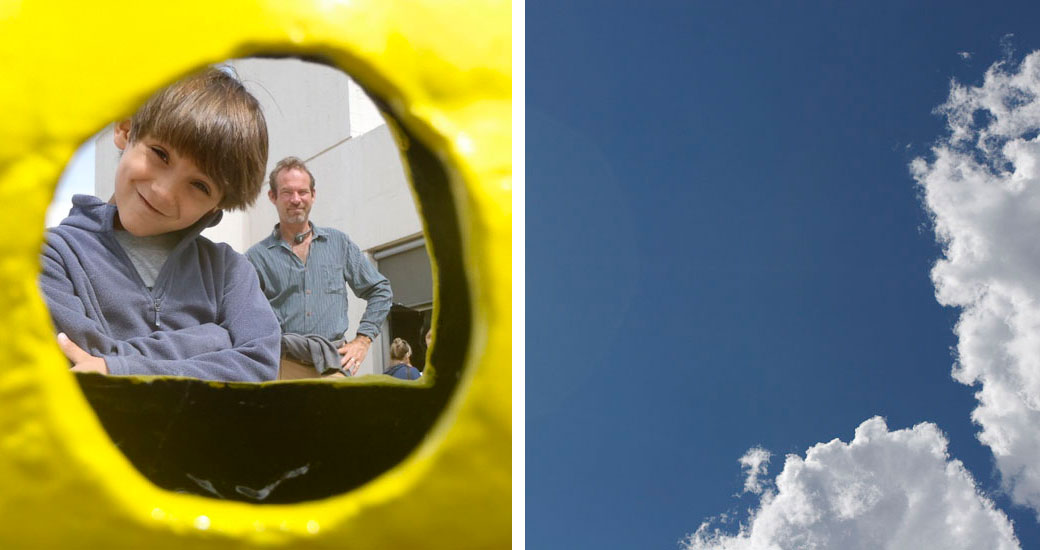 The Landscape, history and community of Nantucket Island is simply amazing and we’re honored and grateful to call it our home.

Through our work, we seek to carry forward the rich architectural heritage of the island, support the local community and welcome summer visitors. Incorporating modern designs and philosophies to create a sustainable residential environment perfectly suited to each client’s desires and dreams is our constant goal.